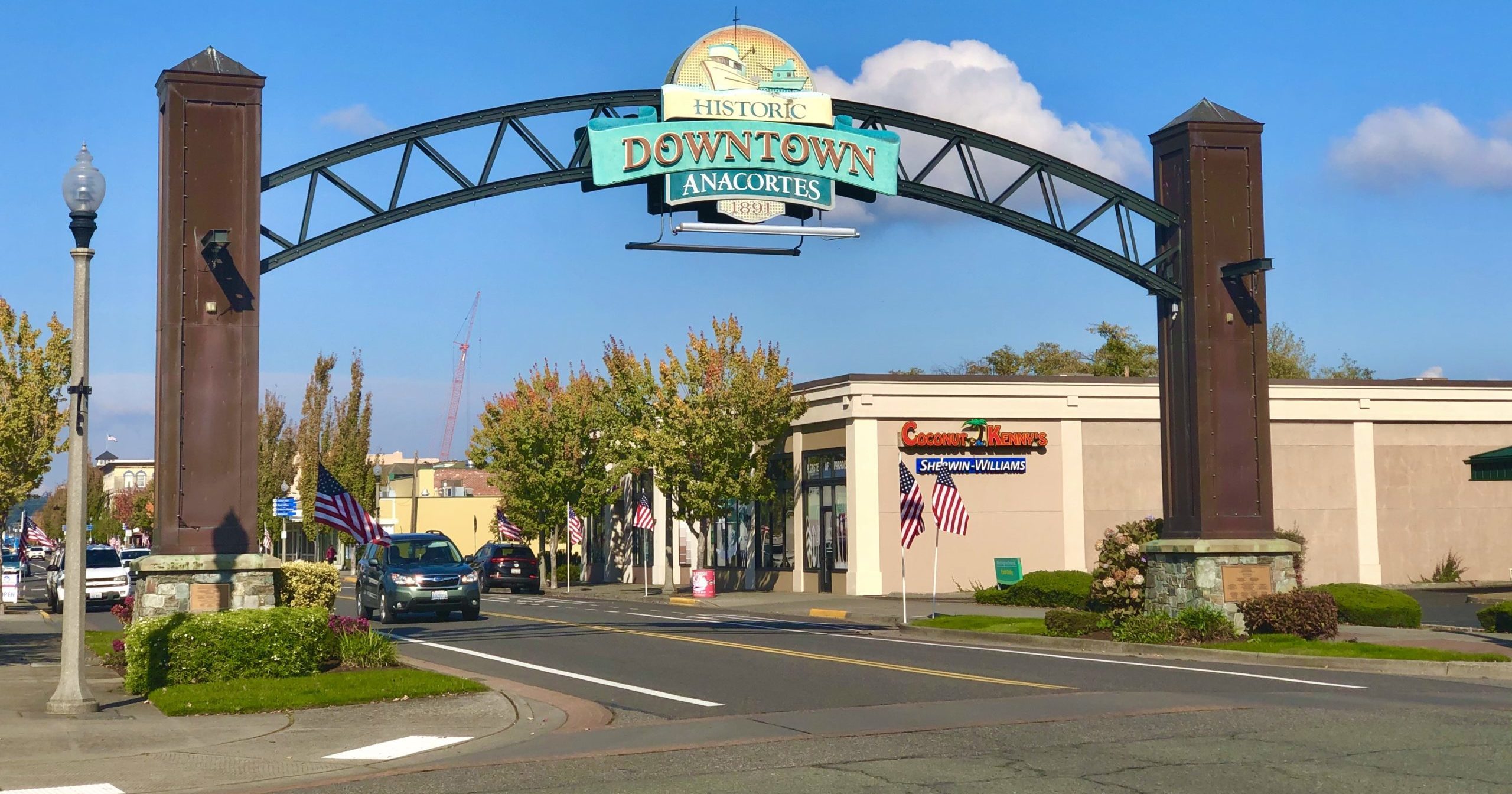 Opportunities and Challenges with Current Design

The current intersection conditions present a number of challenges and opportunities. The existing conditions for pedestrians mentioned above make it difficult for people to safely and comfortably cross the street, particularly for the most vulnerable road users such as children, the elderly, and people with disabilities. People on bicycles have no option but to share the road with motor vehicles, which is particularly dangerous on these arterial roadways with high traffic volumes and speeds.

For people walking and biking, the existing intersection design is particularly dangerous when motor vehicles turn left from Commercial Avenue onto 12th Street. Left turns, according to a recent study by the Insurance Institute for Highway Safety, account for nearly one third of all pedestrian-involved crashes in the United States. This left turn from Commercial Avenue onto 12th Street is the most common motor vehicle movement through the intersection. Motor vehicles making this turn during peak traffic periods typically queue up all the way south into the 13th Street intersection. Eager drivers striving to make the light at this left turn combined with long pedestrian crossing distances create potentially dangerous situations for pedestrians.

The potential benefits of keeping the existing intersection design include lower costs, no right-of-way acquisition required, and maintaining consistent expectations for traffic patterns including the same overall traffic flow.

The proposed traditional intersection for Commercial Avenue and 12th Street keeps the same overall traffic patterns but reduces the number of lanes and expands bicycle and pedestrian space. Commercial Avenue is reduced from five lanes to three lanes–one through lane in each direction with a center turn lane. The approach to the intersection from the Safeway driveway is also reduced from three lanes to two lanes–one lane in each direction. 12th Street west of Commercial Avenue keeps the number of motor vehicle travel lanes. In addition to the reduced number of motor vehicle travel lanes, bicycle lanes and curb extensions are included as well as enhanced traffic signal timing. Finally, a striped crosswalk and pedestrian signal are added on the south leg of the intersection across Commercial Avenue.

In addition to the many safety benefits associated with the traditional intersection, some of the challenges to this proposed design include a potential increase in rear-end crashes, reduced level of service and capacity for the northbound left turn lane on Commercial Avenue, and reduced capacity for the southbound through-right turn lane on Commercial Avenue.

The third alternative proposal for Commercial Avenue and 12th Street is to replace the existing signalized intersection with a single lane roundabout. Motor vehicles slow down as they approach the roundabout and yield to traffic moving from the left, yielding first to people walking and biking and then to other motor vehicles. As motor vehicles exit the roundabout, they put their right turn signal on and yield again to people walking and biking before moving through the intersection.

This single lane roundabout design includes one lane of motor vehicle traffic and completely separated and slightly raised bicycle lanes and wide sidewalks. Striped crossings for people walking and biking are provided on all four legs of the intersection. The crossing distance on each leg of the intersection also includes median refuges.

This single lane roundabout design, with separation and dedicated space for all modes of travel, has been proven to greatly reduce the likelihood and severity of collisions, including a 75 percent reduction in collisions resulting in injury and a 90 percent reduction in collisions resulting in fatalities. The roundabout increases safety by reducing motor vehicle speeds from at least 30mph, which is the current speed limit, down to between 15 and 20mph. Single lane roundabouts also reduce the number of potential conflict points, or exposure, between people driving, biking, and walking. Lastly, the roundabout would also reduce crossing distances for people walking and biking and increase visibility between all modes of traffic.

In addition to increased safety, the proposed single lane roundabout is expected to increase traffic flow and capacity and reduce motor vehicle queuing for turns. The roundabout, in contrast to the traditional intersection, is also designed to accommodate freight traffic through a mountable center island.

Lastly, the roundabout design, because of the large center island, has the most potential to create a sense of place and beautify the intersection through features like public art and greenery.

Some of the challenges to the single lane roundabout design might be added cost, right-of-way acquisition, and slightly less direct travel patterns, especially for people walking.